Over the past week or so, drugs containing Ranitidine have been in the news with provocative headlines like:

The cause of this seems to be an impurity in the active pharmaceutical ingredient caused by one of the processing operations. The impurity is N-nitrosodimethylamine (or NDMA) , a compound which is classified as a probable human carcinogen. What this means is that long-term exposure to levels above what is considered safe can lead to an increased risk in cancer. This is why NDMA testing to ensure that the impurity is at a safe (or non-existent) level is so important and this is where Nucro-Technics can help.

Ranitidine is a very common drug. People know it best as the drug Zantac, and it is used commonly to treat stomach and intestinal ulcers, as well as to prevent them from coming back after they have healed. The drug is also used to treat certain stomach and throat problems. Depending on its strength, drugs with Ranitidine are available in both prescription and non-prescription forms.

Both the name brand product (Zantac), as well as a host of generic versions of the drug, were sourcing the ingredient from the same place. According to information available on Health Canada’s website, there are 32 products on the Canadian market that contain Ranitidine that could be tainted with this impurity (with even more products being affected worldwide). This includes both prescription and the over the counter versions.

Testing for NDMA – The Current Standard

Nucro-Technics has experience in testing for NDMA in Ranitidine Drug Substance and Drug Product. Using a high resolution mass spectrometer and a method that would be qualified against a specific formulation or active pharmaceutical ingredient source, we test for trace levels of NDMA under GMP compliance. Qualification of the NDMA test method against a particular formulation or source will involve:

This NDMA testing is conducted using LC-HRMS which will allow for detection down to a parts-per-billion level. Nucro-Technics offers this service as part of a turnkey offering where we supply columns, standards, protocols, and a final report to meet your NDMA testing needs.  Although GC-based methods do exist, they have been observed to elevate NDMA levels in tested materials and so are not very suitable for this application.

How Nucro-Technics can Help You

Nucro-Technics routinely runs many mass spectrometry assays like the NDMA test . We have multiple systems available for the testing of the samples, as well as qualified scientists to conduct the analyses. Because everybody’s needs are different, it is easiest to reach out to us for further information or click here to learn more about Nucro-Technics’ complete range of Mass Spectrometry testing services. 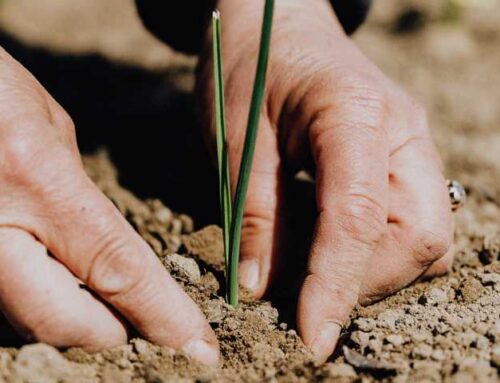 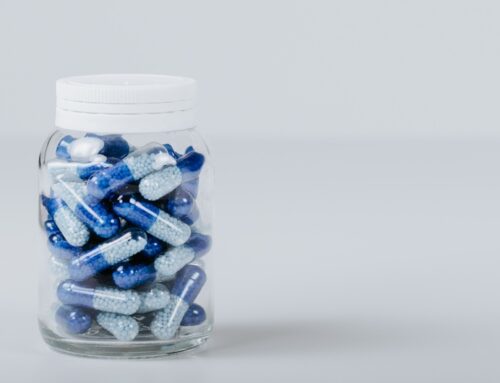 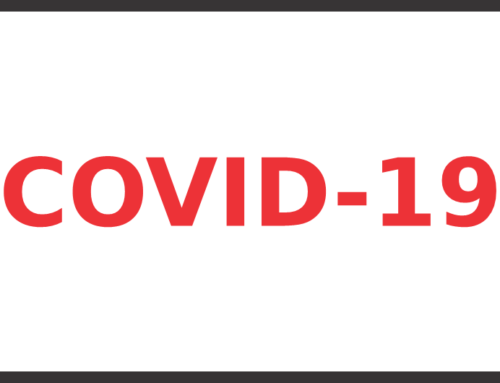 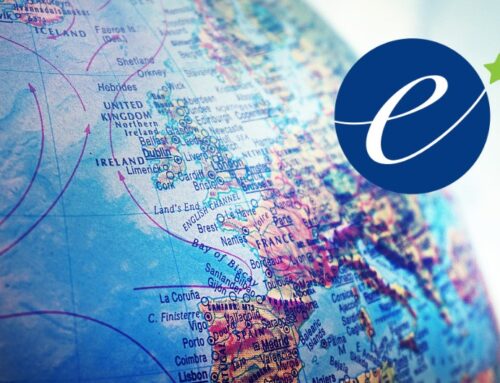 DiSARM FEAR with Eurostars: Developing a Treatment for PTSD